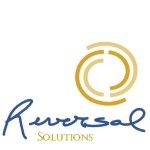 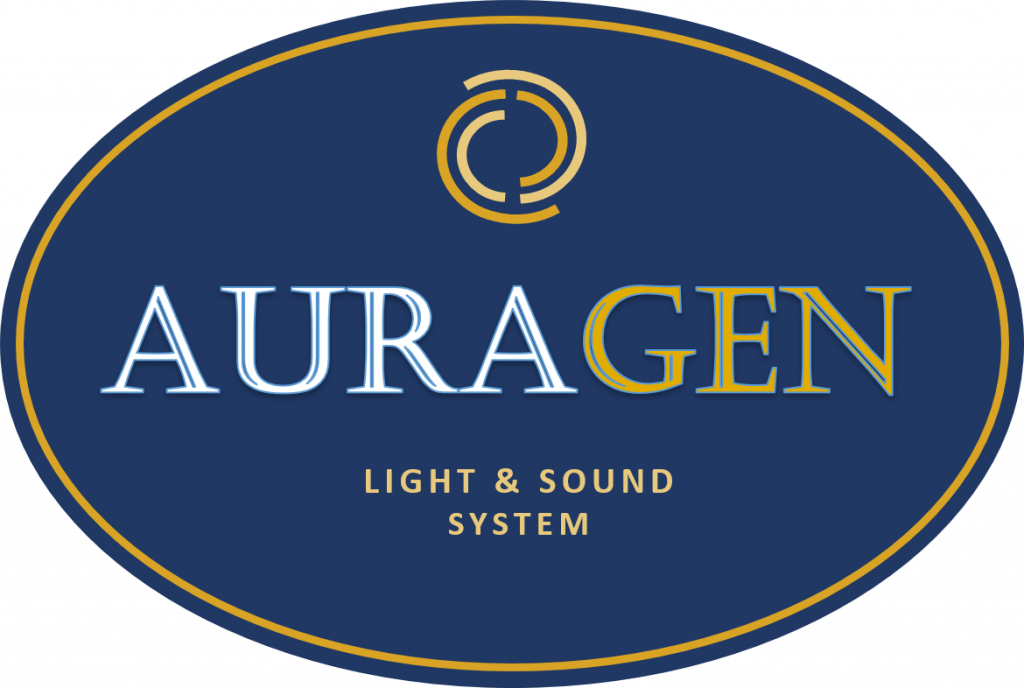 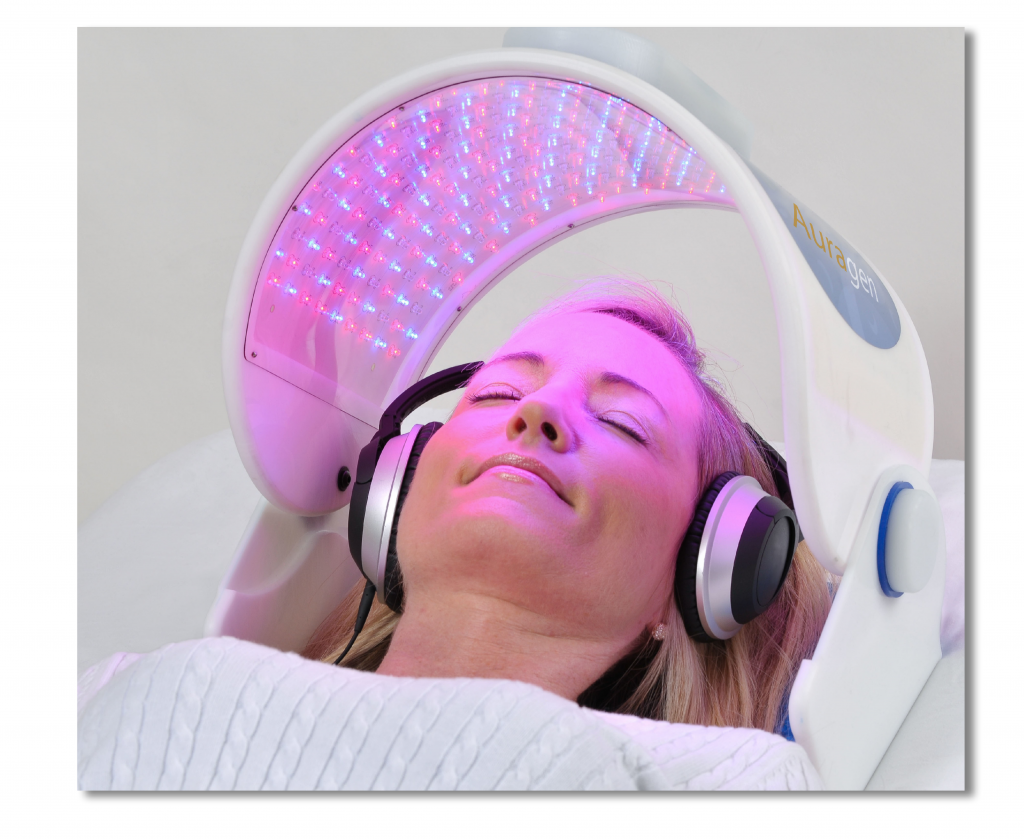 current mice studies at major universities have show that synchronized light and sound
at 40hz Gamma delivered these results: 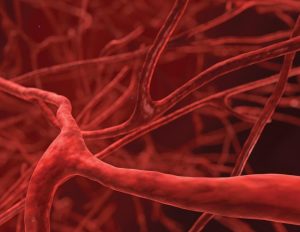 Increased blood flow to the brain improves the delivery of oxygen and nutrients and at the same time removes toxins and debris. 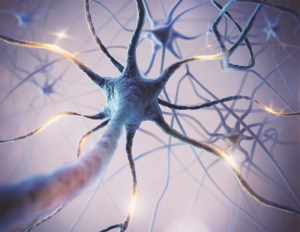 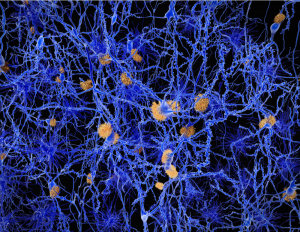 Microglia act as the brain's immune system - scavenging  for plaque, damaged neurons and synapses, and infectious agents. They can exert neuroprotective effects as well.

The articles or information linked below, do not necessarily reflect the opinions of Reversal Solutions, Inc nor do we claim any direct connection to the Auragen™ Light and Sound System features or benefits. This information is provided for your education.

Indication for Use: The Auragen™ Light & Sound System has been designed and tested to comply with the FDA’s requirement for general wellness devices.  The Auragen Light & Sound System is intended to be used by the general public in a home environment for purpose of reducing stress and anxiety and for improving mood and well-being.  It can also be used for reducing memory loss and for improving focus and concentration. 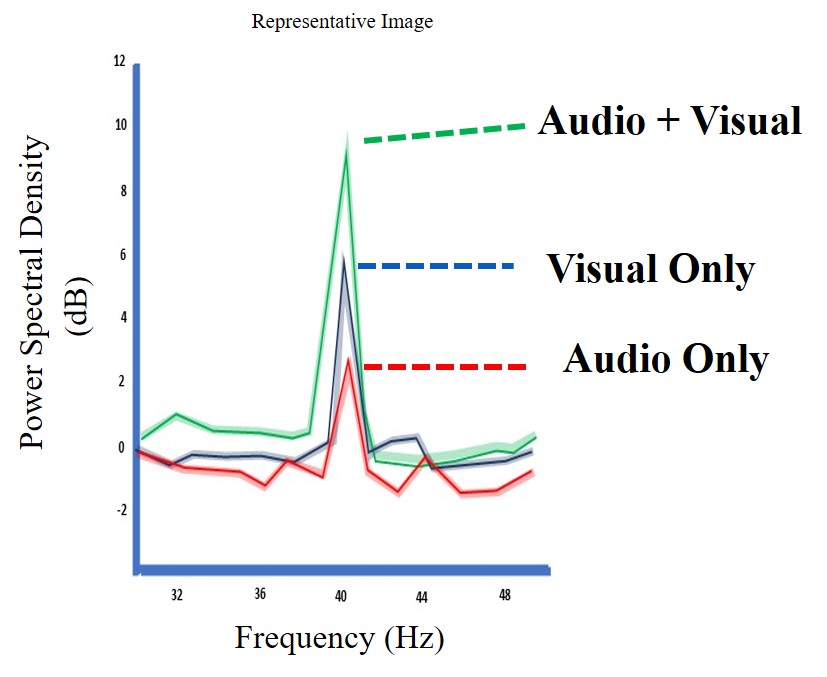 Representative data developed from a Feb 27, 2020

Highlights of mice studies include:

Combined 40hz Gamma light with 40hz sound flicker showed activation across the brain, beyond just the visual and auditory cortex 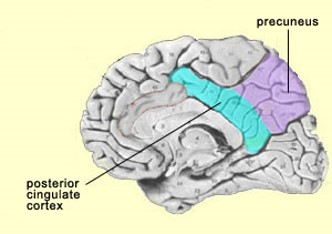 After 8 weeks of daily light and sound sessions with 40 Hz, researchers observed a significant increase in connectivity between the Posterior Cingualator Cortex and Precuneus

Cytokines are a category of small proteins that are critical for healthy immune responses to infection and inflammation. 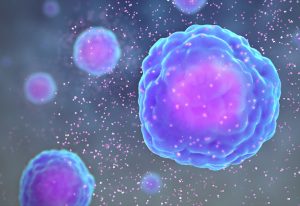 Cytokines found in cerebral spinal fluid are a key measure of immune response. At 8 weeks the data showed that the immune system is being engaged in humans with 40Hz  Gamma flicker.

Representative data developed from a May 15, 2020

“I previously owned and used the earlier model of the light box called the “Dream Spa,” which did not include Gamma flicker. That model was also a godsend in its own right for me, really improving my ability to get to sleep and really helping with my general energy, resilience ,and my ability to “let stress bounce off of me.” I also found that if stress built up over time, the Dream Spa helped me become aware of it. If I used the light any time after midafternoon, I could fall very deeply asleep almost immediately, awaking a short time later incredibly refreshed.

nourishing the body and brain with light, as the user benefits from Gamma and Theta entrainment 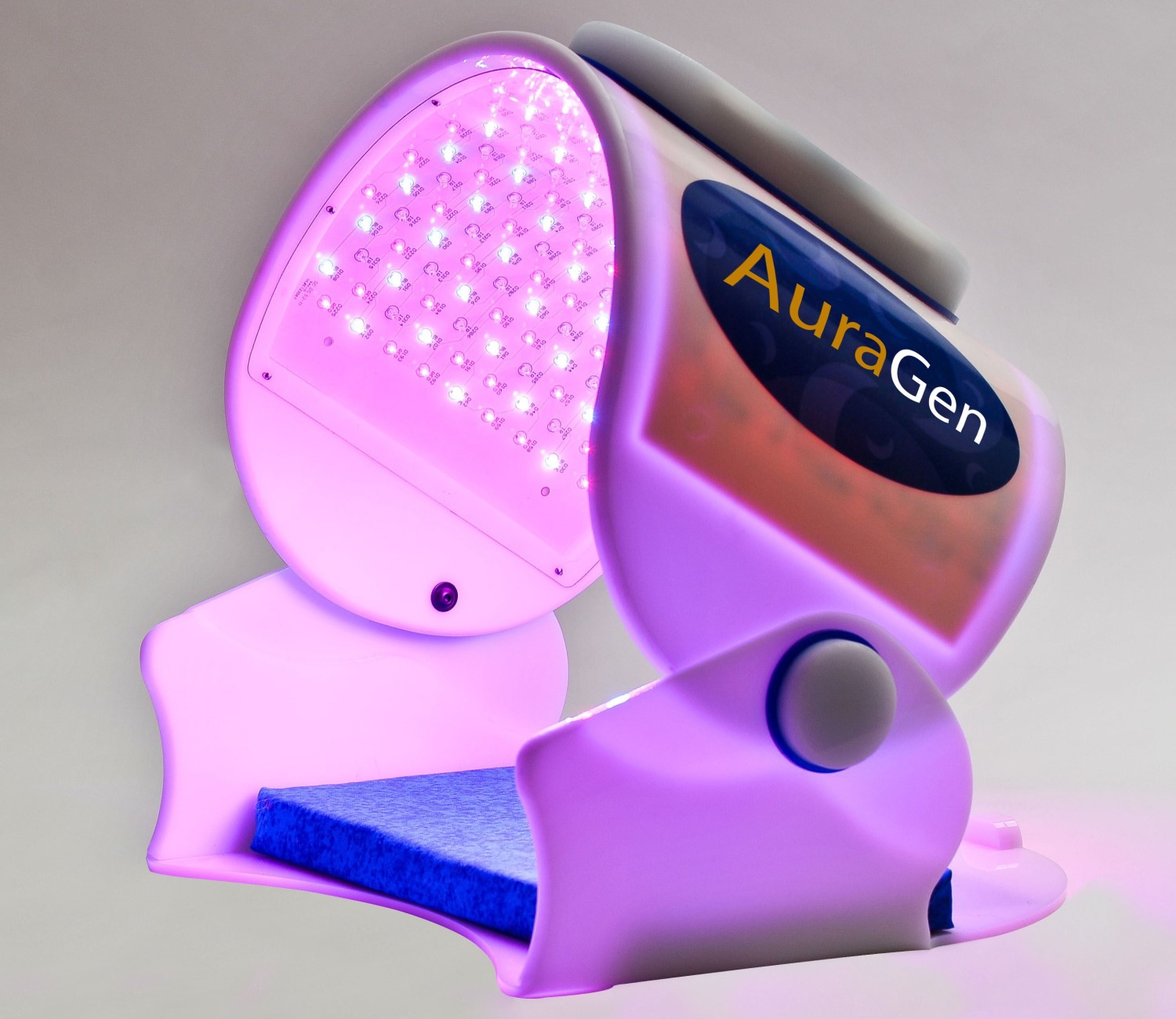 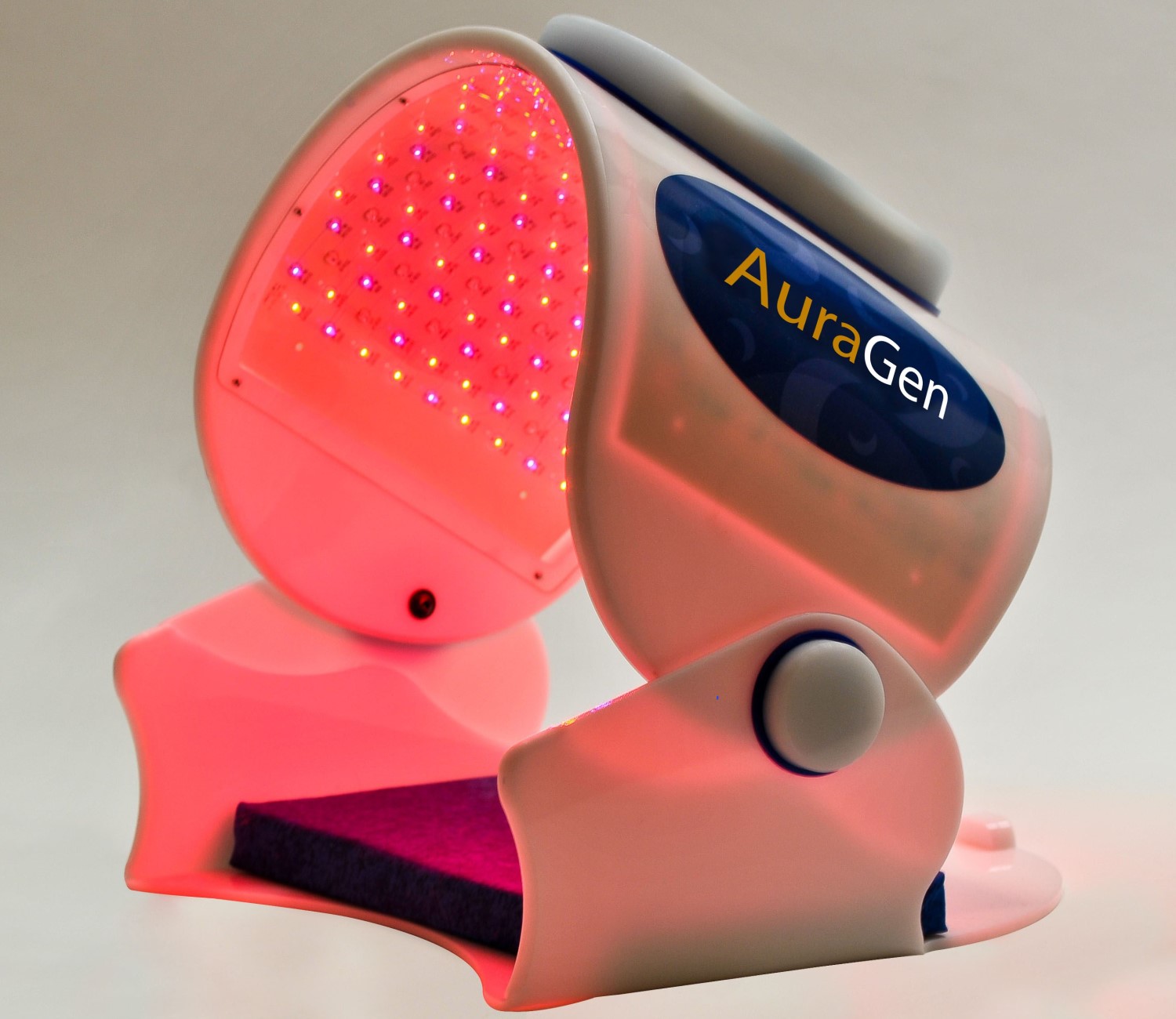 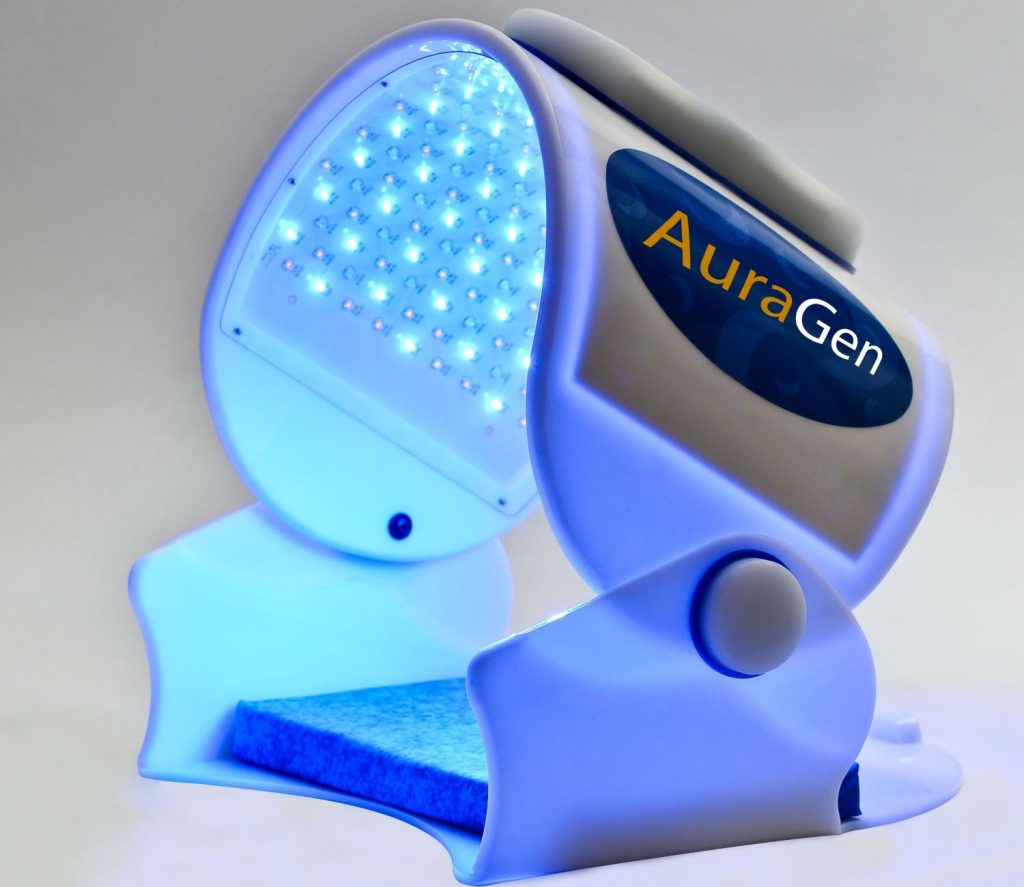 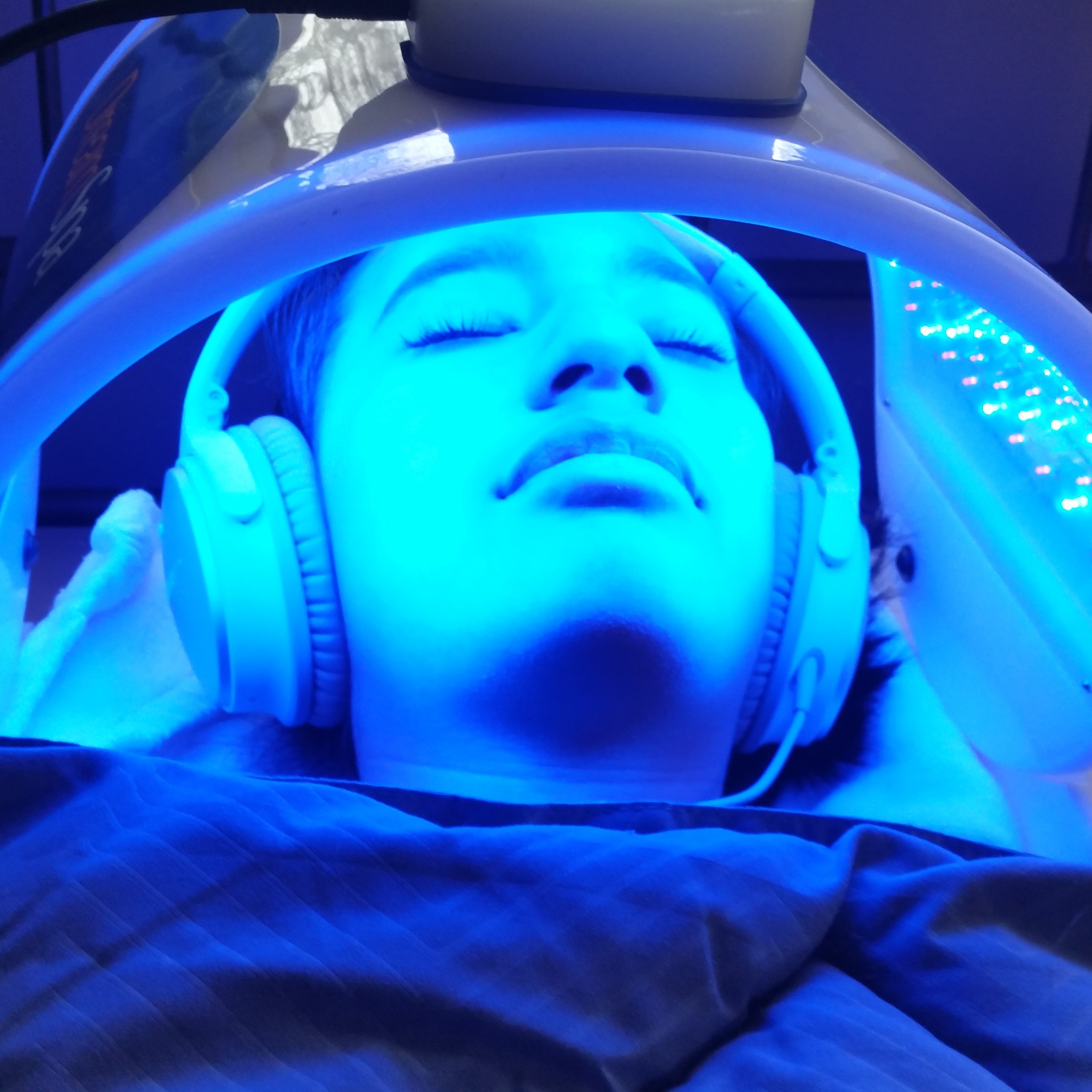 Fully Recline, Rest, and Relax During Each Session 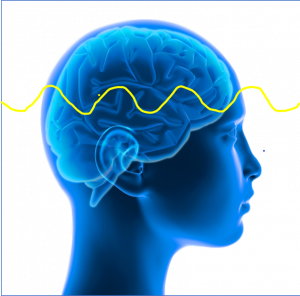 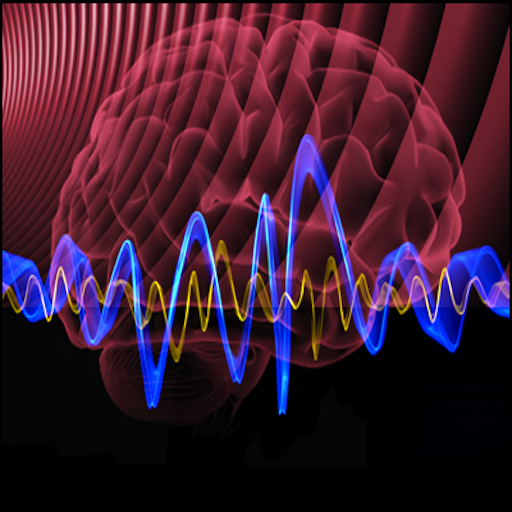 Use with or without the Gamma audio entrainment

We even pay for return shipping!

We love to talk to our customers!

Compare The Value: find out why Auragen is the best home unit available.

Reversal Solutions does not necessarily agree  or endorse the information on theses sites.
The links are provided as possible resources of information on light therapy.